To develop and realize an idea for KIA’s promotional activity as a part of their global partnership with UEFA Europa League.

We have launched an integrated campaign, which involved a new innovative way of showing KIA SPORTAGE’s features, a prize contest, where people could win tickets to the Europa League matches between Ukrainian teams, and a chance to win a special prize for the current owners of KIA.

We have developed a technically challenging interactive website with 3D tour of a new KIA SPORTAGE.

3D panoramic view with interactive features have enabled a user to discover unique characteristics inside of the car as well as outside.

Users were encouraged to participate in a 3D tour of the car, learn more about its features and share their results on Facebook. Then they could participate in the contest and win the tickets to the UEFA matches in Ukraine.

At the same time, those, who already owned KIA could get a unique prize for their children – an opportunity to take part in an opening ceremony of one of the Europa League’s matches and be led by one of the football players. As a part of our cooperation with KIA, we have engaged a famous Ukrainian football commentator Viktor Vatsko.

Under our direction, Viktor has created and published on his YouTube channel an interview series with Dinamo players Denis Boiko and Aleksey Belyk. These videos also featured an announcement of the KIA contest and its prizes. 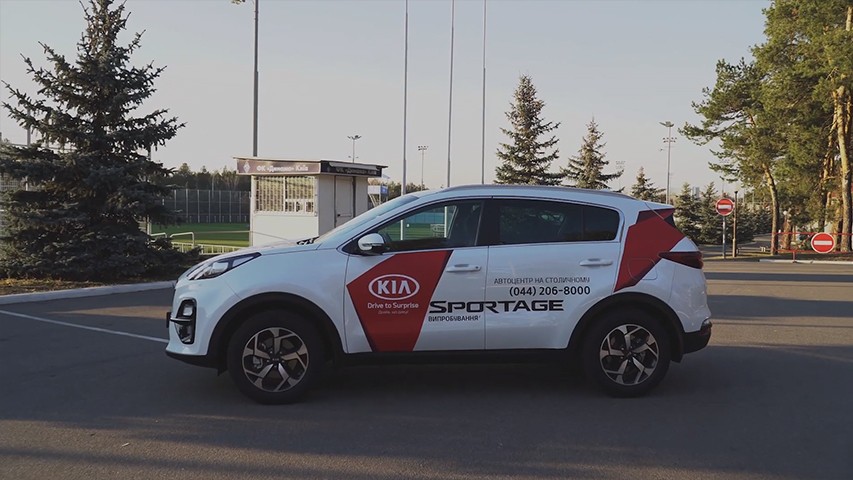 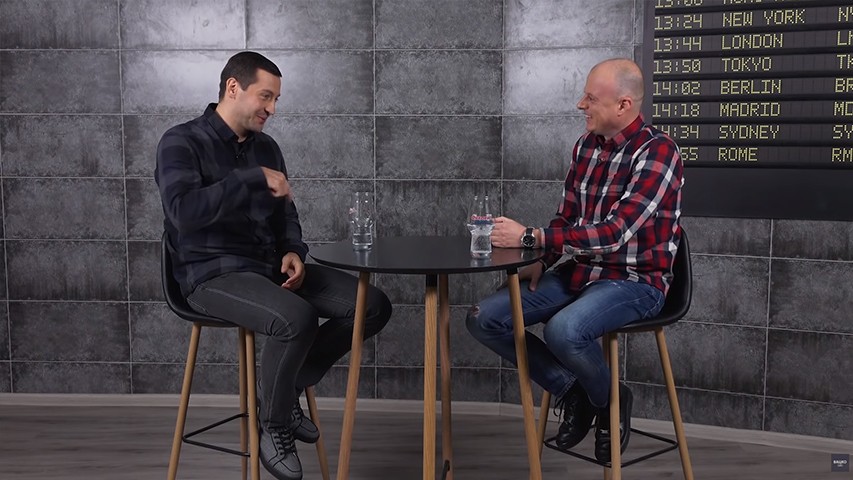 Have a task? We already want to solve it. Share with us your thoughts on it.