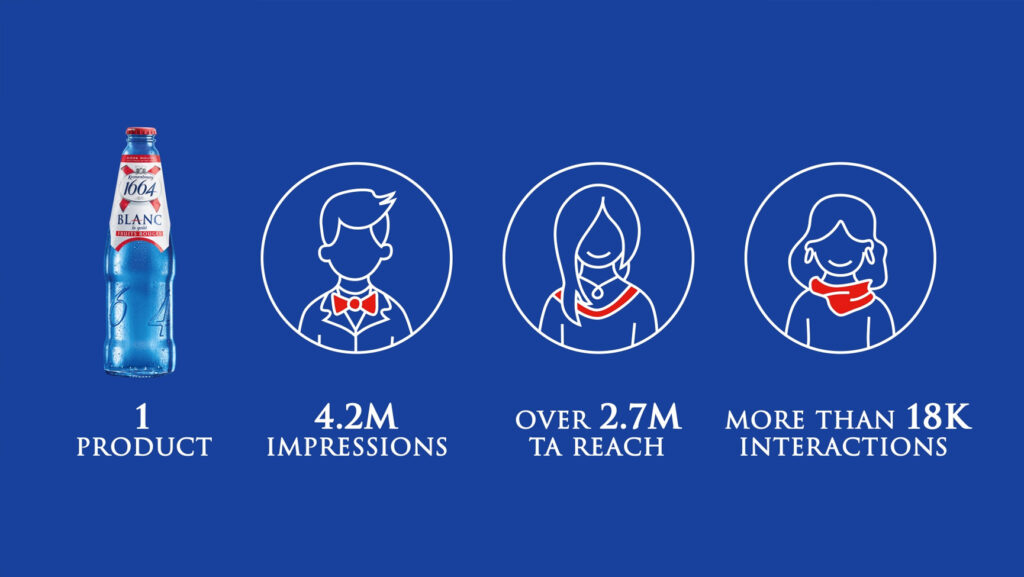 The launch of a new taste of Kronenbourg 1664 Blanc Fruits Rouges was supported by complex media in classic communication channels. Each channel did its tasks quite effectively, but we should get in not only the «heads», but also in to the «hearts» of the consumers and cause the trust in such a progressive Target audience.

We understood that “our people” trust the same people more than brand promises. That’s why, it became a challenge for the agency to develop such an influencer’s project that would not only expand the perception of the brand’s new taste by displaying real and close TA consumption situations in the brand demand space, but also arouse trust due to the authority of influencers.

So the idea of the project was created. We chose 4 influencers, well-known by their good taste, and decided to integrate natively into their leisure time to look less “advertising” for their followers. Each influencer had to have his own personal party under the aegis of the brand. The atmosphere of the party should reflect consumption situations that are relevant to our target audience. 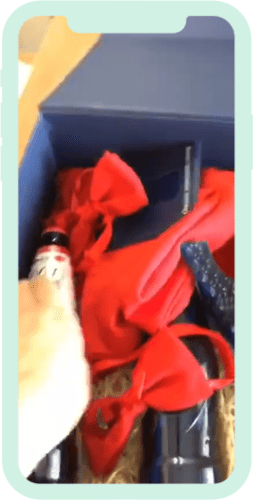 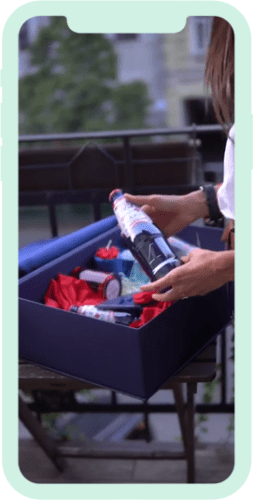 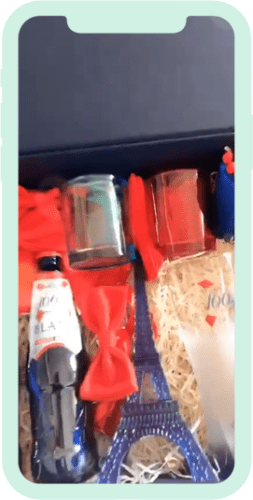 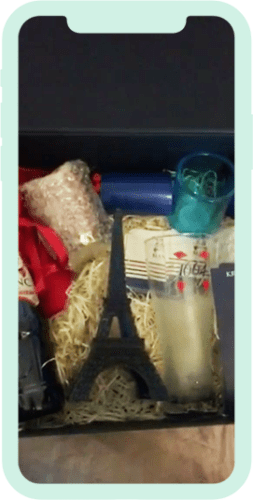 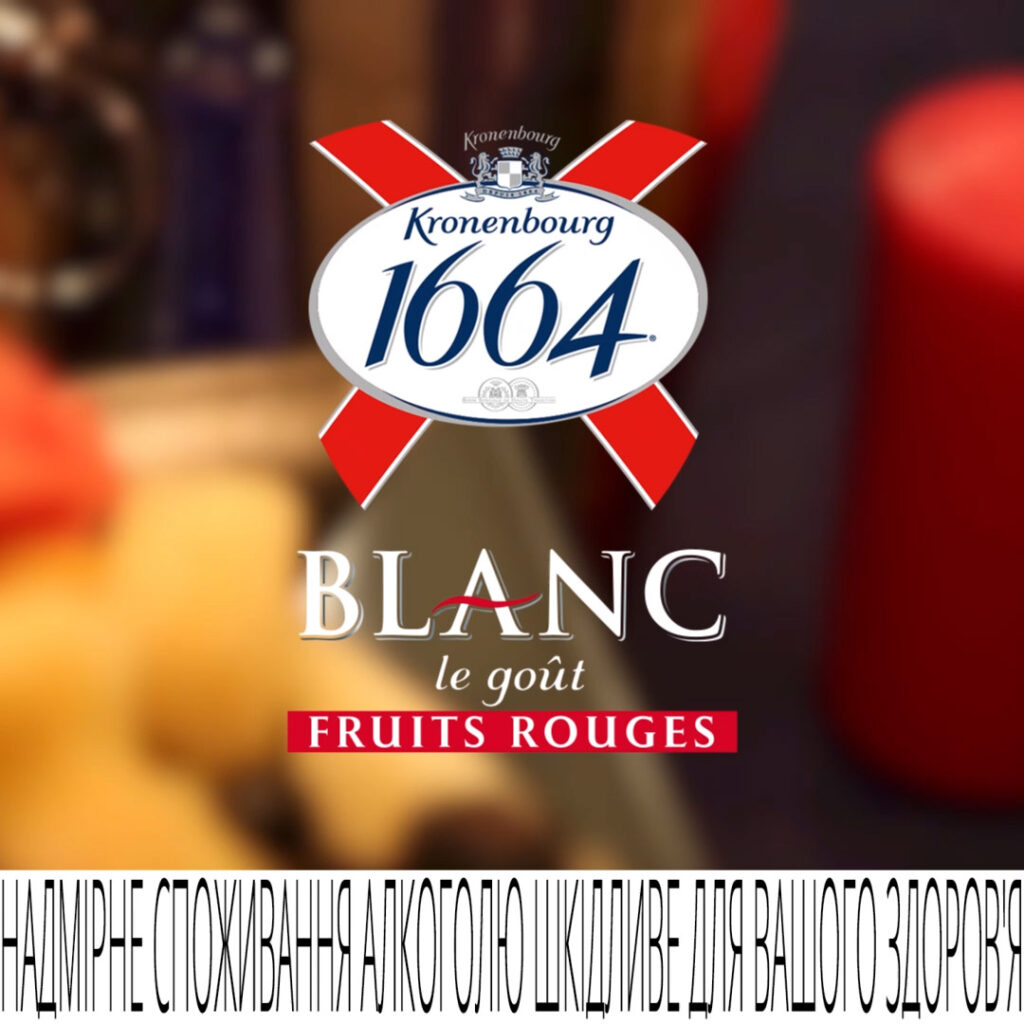 The parties were successful. We’ve got over 2.7M TA reach, what increase overall company reach, and more than 18K interactions. The audience took well this kind of integration. We were able to influence the future choice of the consumer and a part of the Kronenbourg 1664 Blanc Fruits Rouges will often be around during SHARED TREAT & CELEBRATION.

Have a task? We already want to solve it. Share with us your thoughts on it.